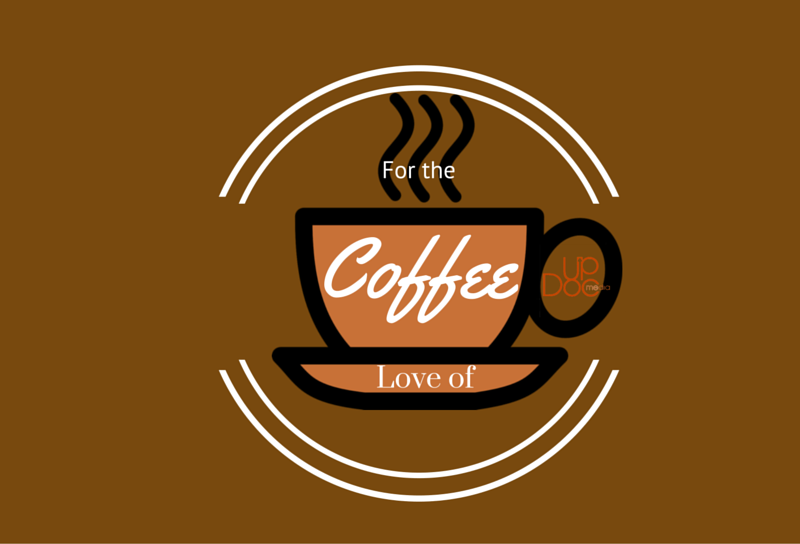 There are a few pleasures in life that you can partake in without consequences. Yea, that cupcake is delicious but packed with tons of sugar. Yea, that car is incredibly fun to drive but it costs most than your house. Yea, thats a great job but you will be paying off student loans off for the rest of your life (too soon?). BUT….but there is something I enjoy and do not feel bad about it. Quite the opposite, there is research that shows it might be good for you! I am talking about drinking coffee. When done right, coffee is a delicious, invigorating, thought clarification nectar from the Gods. Im not the only one that feels that way. Chances are you do as well. So does Andrew Rothschild, guest blogger and fellow coffee connoisseur. Take it away Andrew…

I love coffee. I love the smell of it. I love drinking it. Every time I watch Jerry Seinfeld’s web show, “Comedians in Cars Getting Coffee,” I get in the mood for coffee (even if it’s at 10 pm). If my wife would let me, I would leave coffee beans in bowls around my house like potpourri. Get the point?

As I compose this intro, I have coffee brewing in my French press. And when I write more later I’ll probably be drinking coffee. During my residency training, we learned that coffee can leach important minerals such as calcium and magnesium from the long bones (no reference provided, however). So, you know what I did? I took an extra multi-vitamin while drinking coffee. Problem solved.

However, that does bring up some interesting questions. We know that coffee can increase alertness, mental acuity and even athletic performance. But is there a hidden cost associated with it (other than the ridiculous price of Starbucks)? Over the past several years, there have been a multitude of conflicting reports on the potential benefits and/or harmful effects of coffee consumption. It reminds me of the research on glucosamine–one year it was helpful in reducing pain; the next year it wasn’t.  One year the studies say coffee can cause cancer, the next year it’s helpful for preventing cancer.

Lately, it seems, coffee has been getting some good press. So Mr. Updoc Media himself, Dr. Gene Shirokobrod, asked me to look into the coffee matter a little further. Maybe because it’s an interesting topic, or maybe it’s because he just dropped some coin on a brand new French press and wanted to make sure his hard-earned money isn’t going to waste. But before we get into it, let me grab a cup of coffee….

Ask the casual “person on the street” and you’ll hear a variety of “facts” about coffee. The reality is that when it comes to conventional wisdom, the information is usually incorrect, or at the very least, missing some important pieces. As mentioned above, depending on what you read or hear one day, coffee can either be good for you, or bad for you. Is it a diuretic? Does it improve memory? Can it help prevent some types of cancer? Can it contribute to the development of certain types of cancer? Is there such a thing as too much coffee? (I once had a patient who told me he regularly drank two to three 10-12 cup pots of coffee per day. That might be too much, right?!). But, as is generally the case with complex questions, there is rarely one simple answer. Overall, there is an overwhelming amount of research highlighting the positive benefits from coffee. Not only that, but many of the former myths surrounding coffee appear to have been debunked. Aside from the apparently higher likelihood of being a psychopath, the risks are greatly outweighed by the rewards.

The following was a guest post from Andrew Rothschild. Want to read more of Andrew’s writing? Of course you do! Check him out at http://www.realpttalk.com. Want to get in touch with Andrew? Here you go…@realPTtalk or asrothschildpt@gmail.com