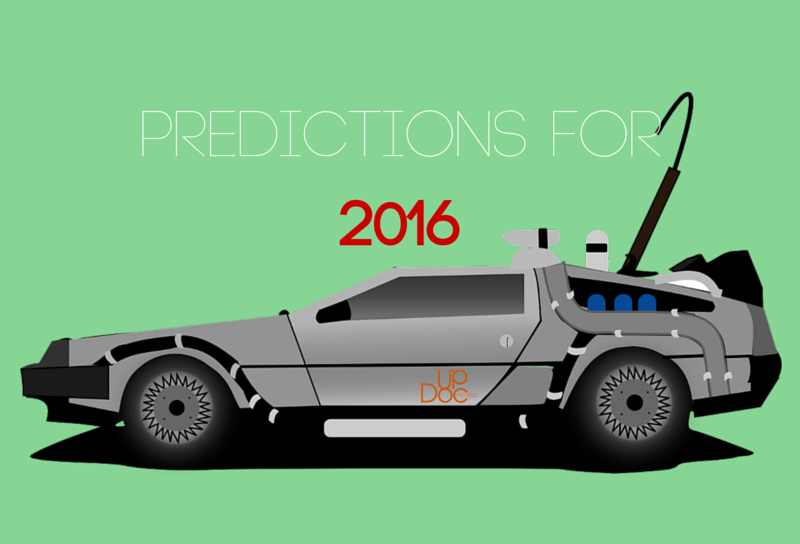 Dr. Ben Fung, here. For the past 2 years, I put my words on the line and set out some predictions of the coming year. While I wasn’t sure I was going to do it again, with some support & encouragement, I decided to go ahead with it. So, without further ado! Here are my predictions for 2016!

What do you think of my predictions? Think I’ll have a similar and successful batting average for 2016? I’d love to hear your thoughts in the comments below; or, feel free to reach out via social media on Facebook or Twitter!