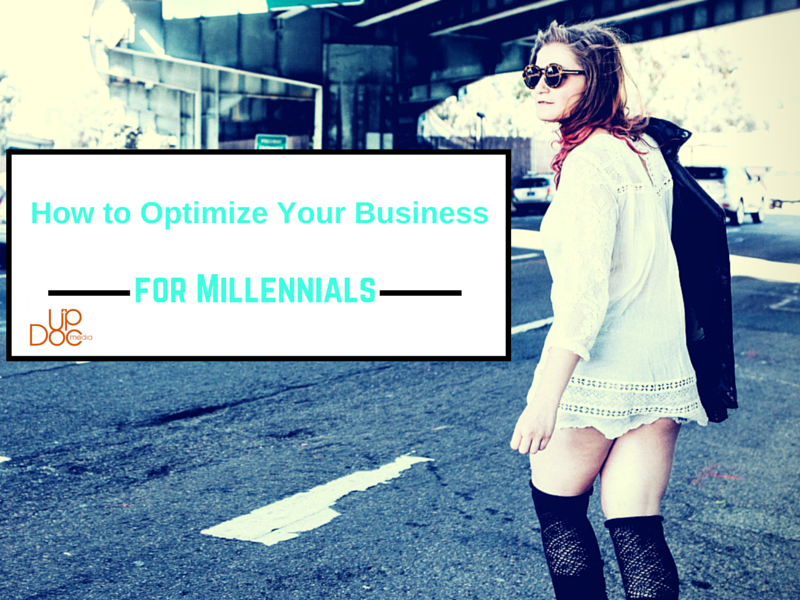 It’s been called an irony, a conundrum, a dilemma… I, however, ally myself with those who call it a paradox. The Millennial Human Capital Paradox. It’s no secret that in this millennial age, we are getting to a point of critical mass where young professionals have never been better educated or credentialed to join the ranks of the workplace — sadly, they are also the least well compensated in recent history.

The more information we gather as an economic society, the less valuable it becomes and the less significant or competitive it becomes in the workplace. In fact, it only becomes the norm. Ironically, all this education is still considered entry level stuff despite being severely advanced years before. What is more, our highly educated, trained, and credentialed millennial professionals, while perfectly capable of immediately stepping up to mid-level, and even, senior level positions have to start from the bottom up.

To add upon this, many companies have open positions at mid and senior level leadership. They wish for candidates who have the credentials and skill sets millennials have. However, they want the experience of someone who has done the same thing for 10+ years, sometimes even 15 years or more! Sadly, candidates who have such experience are already settled in the jobs they’ve had for quite a long time. A lateral transfer just doesn’t make sense to them. They have the experience and they probably have the skills, however, they do not have the credentials their junior millennials have.

You can see that we’re just going in circles. Companies want experienced leaders and credentialed leaders. Well, experience is soon going to be retired and out of the job market. The highly credentialed professionals willing and able to step up to the plate are not given a second look plainly because of their lack of years. This means that within 5-10 years, companies who have not recognized this will quickly run into a drought of talented and driven individuals who want nothing more than to go above and beyond. What they will have retained is a large pool of human capital who has been content to be where they always have been. In essence, the companies that don’t quickly take a better look at the out-of-the-box-ready millennials for leadership potential will lose out. At that time, such companies will have a flock of sheep without any shepherds.

So, what can be done? How can you prevent your business from suffering a massive loss of human capital and optimize it to attract the most talented millennials out there?

There needs to be a swift and sweeping re-visitation of the job requirements at floor level, mid level, and senior level leadership. Companies need to quickly identify driven talent with demonstrated excellence to be trained as the next generation of leaders. This requires time, resources, and early action. Realizing this when long time leaders are ready to retire will be too late. Instead, companies should start raising up such future leaders 3-5 years before the prospect of an incumbent leader leaving the company. It takes skills, credentials, and time to groom a leader to fill big shoes. Why not grow them now?

Secondly, companies need to scrutinize incumbents at all levels of staff, especially the senior non-management staff which would traditionally be promoted up the ranks of the corporate ladder. The truth is this, just because an employee has been doing something for a long time does not make them good at it.

Furthermore, it has no reflection as to if this person would serve as a good leader. It just means they’ve done something for a long time, and, that they are likely highly proficient at those patterns of work. To most accurately review this problem, companies should engage in matrices of evaluation which covers an employee’s growth, competency, team excellence, leadership potential, and value added contributions. Doing this will be shocking for many as employees will finally be measured up against the quality of work they do rather than the fact they’ve done it for a long time while meeting minimum human resource as well as job description requirements. Yet in all cases, this is the only way to redefine the structure and process of how employees are evaluated for their performance and leadership potential to better the long term health of a company’s human capital.

Finally, companies need to consider instating a progressive and parallel shift from hourly based pay to value based pay for the industries where this is easily measured. Based on productivity, efficiency, volume of work done, quality of work completed, team satisfaction, customer satisfaction, etc., such highly objective and measurable data points can be used to compile a ranked and weighted matrix which would then translate to a fair representation of the value of work an employee contributes and is paid for. After all, if an employee is able to do 25% more work in 8 hours than a colleague, shouldn’t they be paid more? Even beyond that, if 25% more is humanly possible and could otherwise be standard, why should a company settled for less and simply expense out the same hourly pay when there is no incentive to improve performance? Work without incentive tends to find its way to the bottom of the quality barrel. It’s just human nature. It is also human nature to respond positively to incentives, especially when the value of work and the value of compensation are proportionately related. Rewarding value is the most direct path of self correcting inefficiencies, self selecting performers, and self eliminating slackers. In essence, because value becomes the new translatory currency of compensation, all the short term issues which usually linger into long term problems are solved organically at a behavioral level.

So, there you have it! A three step plan on how to optimize your business for millennials. It is critical that we plan ahead by raising up the leaders of the future today. We must begin to assess and review employee performance based on the value of work they do. And, we must begin to develop compensation packages that accurately and fairly reflect the value of the work done and contributed by employees. This way, we will have leaders when we need it. This way, those who are under-performing under the diplomatic immunity of being a “senior staff” will be held accountable. And, this way, even unproductive employees will have incentive to become more efficient. After all, isn’t this the goal of harnessing human capital? To ensure that resources are maximally leveraged across all board, rather than wasted by doing the same thing we’ve always done? I think so. I hope you agree.