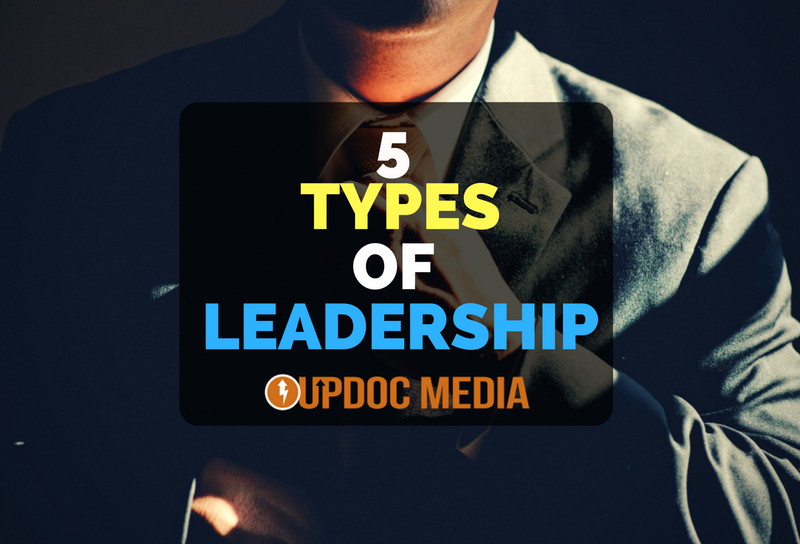 More often than not, we are recognizing that being a leader isn’t about the label as much as it is about your actions.

1. Starters
Starters tend to have an entrepreneurial spirit, woven into the fabric of their being. They LOVE new things. Starters are usually early adopters of trends, fads, technologies, interests, hobbies, etc. It is the process of conceptualizing an idea and building it into fruition that drives starters. Starters are likely to be big picture thinkers, dream even bigger, and dares any opposition to tell them that anything is impossible — because, they WILL prove you wrong!

2. Growers
The leaders who identify as growers welcome positive change, problem solving, and a bit of a challenge. They aren’t the best people for the startup aspect of leadership and/or business. However, what they do well is get the ball rolling into a full head of steam. Growers are likely to be rather detail oriented while preserving enough of a dreamer’s state that they can connect both their feed on the ground while peeking over the top to see what is over the clouds. Growers are renown for being project leaders; they are task oriented in the function yet strategic in their thought. One thing they like to do, however, is to move on once the job is done.

3.Managers
Managers are meticulous coordinators. This type of leader is great at the day to day, knows how to herd cats, is skilled at delegating, and also knows how to balance the urge for change with the need for stability. Managers are great administrators. However, they aren’t great at radical innovation or controversial ideas. Their excellence is found in sustainable, predicable, projectable functioning growth of a team. This type of leader has an endless gas tank; they are resilient and know how to play the long game.

4. Changers
Changers are the movers and shakers who wish to make the ocean liner turn as if it were an agile racing yacht. They have ideas… lots of ’em. In fact, the ideas they have were really predictions they made ages ago — and, the changes they’ve suggested should’ve been implemented yesterday. Only now, are people ready to truly hear their ideas out. At least, that’s what they’ve been thinking… they may or may not have said it, yet. Still, changers are a blend growers and starters with a manager’s understanding of how their skill sets come into play. These leaders tend to be inspirational, quite public, extrovert’ish, and charismatic in their approach. They love where they are, the people they work with, and the organizations they affiliate with. What they want most, is for good to be awesome, and awesome to be amazing. Changers are on a constant quest for optimal performance.

5. Finishers
Finishers are great at closing deals. They always have an exit strategy in mind. These leaders know how to finish strong, even when everyone else is exhausted. They have that ability within them; they know the long game, but more importantly, they know how to turn up the jets in the final 100 yards. Finishers know how to capitalized on the timing of markets. Usually, they are big picture oriented yet strikingly goal oriented as well. Finishers can be a little stubborn; but, only because they know that THEY can get the job done. For a finisher, the reward is in completion, excellence, and closing on heck of a deal. Also, it’s interesting to note that finishers aren’t commonly found in middle management circles for the very reason that nothing is ever finished in middle management. Rather, you’ll find the finisher at the cutting edge of projects, deals, emerging markets, and innovative thought leadership.

Some Closing Thoughts
It is good to know that these leadership types really slide along a continuum of behavioral, personality, and preferential traits. Many people are more than one time; dominant to one, secondary to another, and even flirting with a third. There are also plenty of people who simply identify as “the one.” Regardless, it’s good to know that there are many types of leadership. And, perhaps what is most important, YOU may be generating within yourself, an entirely new archetype of leader…

For a leader is one who take action and inspires others to follow.

So, what type of leader are you?
Are you more than one type?
Which type do you aim to be?