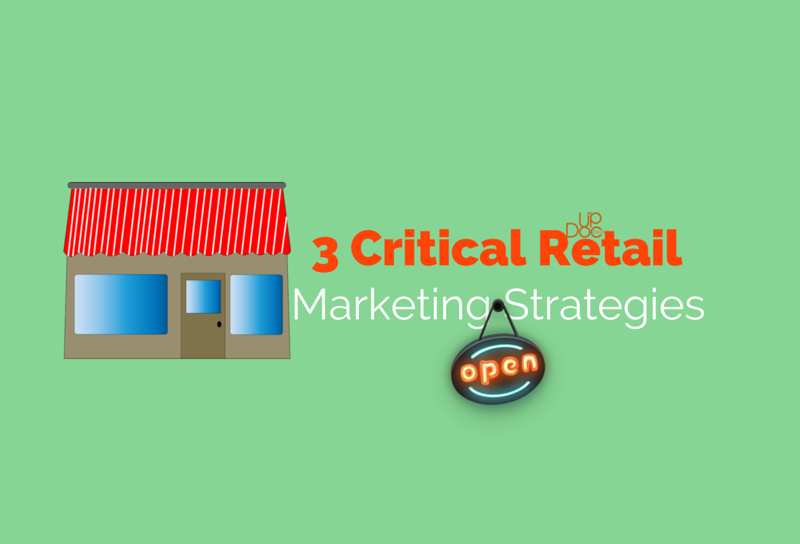 Inspired by a Periscope broadcast during #APTACSM, I realized that basically every booth in the exhibit hall, save for one, failed to deliver on the three most critical elements of retail marketing. What was worse, most of the booths weren’t missing a single element; the majority omitted all three must-haves in retail marketing space.

When I finally saw how ubiquitous this problem was, I knew we needed to address it. This is especially the case as all of point of service healthcare… be it a privately owned clinic or large rehab department… all customer experiences in such arenas are strictly retail in nature. And, these problems are present throughout the industry to a point that most owners and managers don’t even know these problems are happening.

Almost every single booth at CSM lacked this attribute. Most of the booths pushed right up into their given perimeters. Unfortunately, this pushed all the attendees into each other. The effect was this: people walking by, interested in shopping, would quickly pass on to the next booth, hoping to find an area to decompress, settle down, and actually start their shopping experience. As a result, the “shoppers” or attendees at the CSM exhibit hall felt social pressure to move on quickly as to not hold up traffic in such areas of the hall itself. This robbed both the shoppers and the exhibitors the opportunity to connect at the next level because of the bottleneck created.

This critical concept has huge ramifications in the clinic. And, make no mistake: your clinic is a retail business. The problem with not having a decompression zone in a clinic is that customers are then given the same pressure, insecurity, and jitteriness seen at the CSM exhibit hall throughout their patient care experience. They don’t get a chance to feel welcome and at home. Instead, they feel boxed in and pressured. Just think on some of the cluttered stores you’ve  been in. You weren’t comfortable there. You didn’t really want to shop. You didn’t even want to browse or take a quick glance. You wanted to get the heck outta there! This psychological impact has huge consequences in the patient experience, not to mention in clinical outcomes!

2. The Designated Invitation
For those booths that were savvy enough to have a decompression zone, I observed that they regularly had at least one customer browsing, talking, engaging, exploring… shopping! Shopping, after all, isn’t just about purchasing swag. Shopping is about buying into an idea.

The booths that did allow for decompression zones tended to be product heavy, versus digital technology, education, professional growth, etc. They had tangible goods to be bought. And, kudos to them, they created spaces which allowed for the flow of foot traffic to meander into their booth space without much pressure coming either way. There wasn’t pressure from foot traffic behind them, implicitly wanting them to move along. And, they didn’t have the frontside pressure, something of a bartender’s bar acting like a bulldozer, pushing them back into the foot traffic they were trying to be polite about not holding up.

Unfortunately, most of these booths did not have a Designated Invitation. The designated invitation, at least in exhibit hall environment, needs to be a designated inviter — a person with a sole job to bring those who are decompressing further into the shopping experience. To welcome them further inside so that they feel closer to the shop and less mindful of the option to exit. They serve as the emotional foot in the door throughout the shopping experience; that they, the shopper, have invested the time, effort, and now, a human connection in shopping out this booth. Now, it means something to them, personally. Now, it matters.

This carries into the clinic; both in outpatient and inpatient considerations. Typically, this role is held by your receptionist. And, it also extends to the duties of the rehab aide or tech. The clinical relevance is this: Once a shopper feels decompressed, they must be guided to the next step of the shopping experience by a welcoming, unthreatening, understanding, and empathetic engagement. The purpose of the designated invitation is to lead customers to the edge of what Daniel Pink likes to call the off-ramp. From that point on, all they need is a tiny little nudge.

For the exhibitors, I saw only ONE booth that had all three elements. And, as a reward, I gave them some Periscope airtime after explaining why their booth was awesome. They had, not just one, but several areas with strong calls to action requiring shoppers to at the very least, “pay,” through the giving of their contact information so that the sales experience could be extended at a later time.

This can be leveraged the exact same way in clinical care be it by growing an email list, requesting reviews from high scoring satisfied customers; or, by continuing the sell so that they come back for more, don’t churn out by ending course of care prematurely, and perhaps even up-selling to into a subscription wellness package — ultimately turning them into a customer for life!

The potential and sheer scope of properly leveraging retail marketing strategies as it pertains to the business elements of physical therapy or any clinical environment… are just staggering. The return on investment of optimizing the retail experience in clinics are completely measurable and worth considering. And what’s more, beyond the fact that these retail marketing strategies are considered best business practice, they have been highlighted as demonstrable success in global firms throughout the world in a multitude of retail spacing.

Failure to power your business with these three critical retail marketing strategies isn’t an option anymore. Particularly in an environment where healthcare has become a shopper’s market. And, believe me, they are shopping you out — if you aren’t providing best value in all dimensions, they will move on the same way you move on from a store that just “doesn’t feel right” when you are shopping. 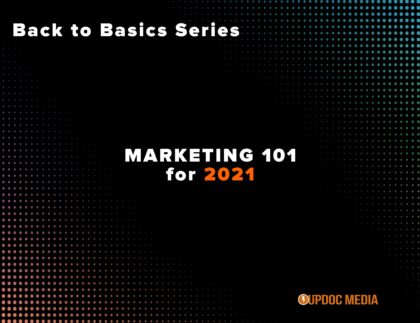