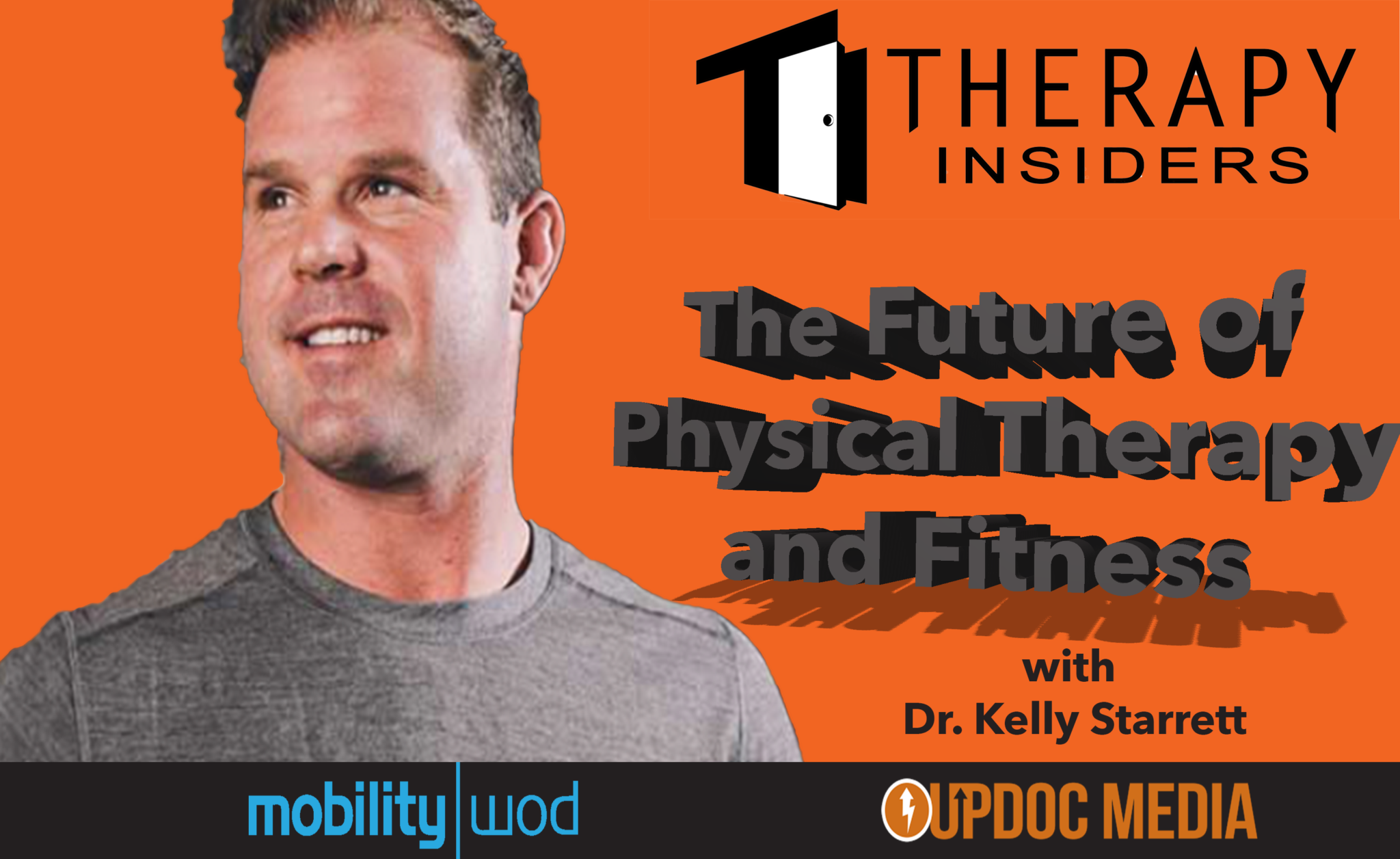 “We have the opportunity to be the premier health gateway”

“Now is an interesting time to be in physio. It’s not doom and gloom.”

“Reciting information is not a knowledge skill.”

“Sometimes it’s not about strength. It’s about skill.”

“If you don’t have a movement practice then everything looks scary.”

What did you think of the episode?

Kelly Starrett is a coach, physical therapist, author, speaker, and creator of this blog, which has revolutionized how athletes think about human movement and athletic performance.

Kelly’s background as an athlete and coach includes paddling whitewater slalom canoe on the US Canoe and Kayak Teams, and leading the Men’s Whitewater Rafting Team to two national titles and competition in two World Championships. In his free time Kelly enjoys spending time with his wife Juliet and two daughters, Georgia and Caroline, surfing, paddling, Olympic lifting, hot-tubbing, and so-you-think-you-can-dancing.