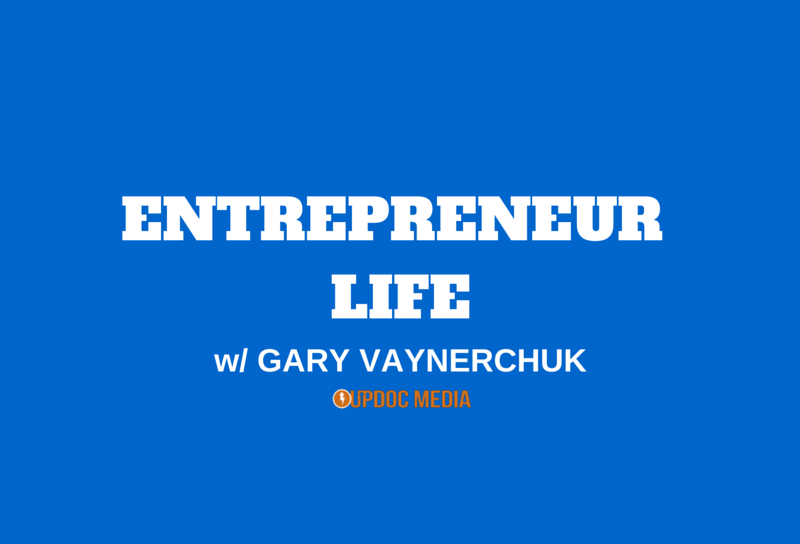 “To me being a somewhat entrepreneur is like being half pregnant, I just don’t see it”

“It’s about relationships in your inner circle”

“First of all who get’s to define what’s balanced”

Therapy Insiders is proud to be sponsored by Ascend Business Summit! We at UpDoc Media and Therapy Insiders podcasts are big fans of business. We live it, learn and teach it. One thing all business has in common, is people and relationships. One of the best way to grow relationships and meet new, like-minded people is at business conferences. One of our favorites is Ascend Business Summit. This year our very own Dr. Gene Shirokobrod and Dr. Ben Fung will be presenting!! Don’t miss an incredible networking and educational opportunity that is Ascend Business Summit. Oh, as a bonus for being an awesome Therapy Insiders listener, make sure to enter code “Therapyinsiders” at check out for $100 each ticket! Get your tickets now!! See you in Texas on September 9th and 10th. Fresh out of college he took his family wine business and grew it from a $3M to a $60M business in just five years. Now he runs VaynerMedia, one of the world’s hottest digital agencies. Along the way he became a prolific angel investor and venture capitalist, investing in companies like Facebook, Twitter, Tumblr, Uber, and Birchbox before eventually co-founding VaynerRSE, a $25M investment fund.

Gary also currently hosts The #AskGaryVee Show, a way of providing as much value as possible by taking questions about social media, entrepreneurship, startups, and family businesses and giving his answers based on a lifetime of building successful, multi-million dollar companies. The show is also available as a podcast on iTunes, Stitcher, and SoundCloud.

Gary is also a prolific public speaker, delivering keynotes at events like Le Web, and SXSW, which you can watch on his YouTube channel.

He was named to both Fortune and Crain’s 40 under 40 lists in consecutive years, and has been profiled in the New York Times, Fortune, and Inc. 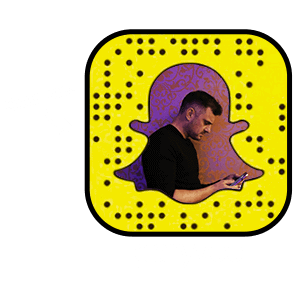 Gary Vaynerchuk was born in Babruysk, Belarus, in the former USSR. His parents were fortunate enough to find their way to America as part of an exchange program where Soviet Jews were allowed to immigrate to the US in exchange for food aid. While the entire extended family shared a studio apartment in Queens, Gary’s father Sasha began working at a relative’s liquor store in New Jersey and eventually moved the family to Edison, NJ.

As a young child, Gary began his entrepreneurial career by ripping flowers out of his neighbors’ yards and using his natural charm to sell them right back (a profit margin he has still yet to equal). Soon he had upgraded to operating an entire lemonade stand franchise, managing multiple locations and commuting via big-wheel to collect his profits.

In his early teens, Gary cornered the local market for baseball cards, often making thousands in a weekend with his keen eye for deals, and his razor-sharp sales-tactics. All of this came to a halt when, at the age of 14, Gary’s father literally dragged him into the family business. In the blink of an eye he went from making thousands of dollars in a weekend to making $2 an hour bagging ice in the basement of Shoppers Discount Liquors, which his father had taken full ownership of by that point.

As soon as Gary realized that people could collect wine in the same way that he collected baseball cards, everything changed. Soon he was sneaking copies of Wine Spectator into class to read up on the latest Bordeaux vintages, and displaying his encyclopedic knowledge on the shop floor.

While at college (where he went home every weekend to keep working at the store), Gary discovered a brand new invention aweing his dormmates: The internet. He immediately saw the potential to “sell shit” and set about convincing his father to let him have a website built for Shopper’s Discount Liquor. And so, winelibrary.com was born.
Over the following years, Gary would make it his mission to be a first mover wherever he could see sales opportunities: from email marketing, to Google AdWords to flash sales. This approach dramatically increased sales, driving – the now rebranded – Wine Library from $3MM to $60MM in sales in just five years. Then, in 2006, Gary decided to pursue a new avenue of content marketing, making his foray into creating video content, and changing his life forever…

In 2006, Gary created a YouTube vlog called Wine Library TV. The show featured wine reviews and advice on wine appreciation in Gary’s unique, down-to-earth yet bombastic styler. Episodes consisted of wine tastings along with other wine related topics and were produced at a breakneck speed of one 20-minute episode per day. The show eventually reached cult status, and Gary began to get calls from local news outlets who wanted to interview “The internet wine guy.” This culminated in an appearance on Conan O’Brienthat ultimately launched Gary into the limelight. As the show continued, Gary proceeded to invite guests onto the show with him, beginning with well known wine personalities like Jancis Robinson, and moving onto mainstream celebrities and sports personalities like Wayne Gretzky. Wine Library TV went on for 1000 episodes before Gary decided it was time to end the show.

In the process of Gary’s meteoric rise to fame as a web personality, he fostered relationships with various CEOs and investors like Kevin Rose, Travis Kalanick, Ev Williams, and Mark Zuckerberg. These connections lead to Gary’s first forays into angel investing with early involvement with companies like Twitter, Facebook and, Tumblr. During this time, Gary also embarked on what would become a prolific career as a public speaker, delivering his first ever keynote at the Web 2.0 expo in 2008 (the content of which would become the basis for his first book, Crush It!). All of this lead Gary to become a fixture at major tech events, including South by Southwest Interactive, where his off-the-grid “Secret wine party” became a yearly tradition for those in the know.

In 2009, after walking away from Wine Library TV, Gary and his brother AJ, who had recently graduated from college, founded VaynerMedia, an agency focused on helping large brands tell their stories on social media. Securing early clients like the New York Jets, and the NHL allowed them to scale at a rapid pace, outgrowing three offices, and scaling to over 500 employees in just six years. VaynerMedia now represents Fortune 500 clients like General Electric, Anheuser-Busch InBev, and Pepsi-Co, and recently announced their move to Hudson Yards, Manhattan’s hotly anticipated, multi-billion dollar development.

In 2014, after spending two years building his own personal content production team, Gary launched a new (semi) daily YouTube show called The #AskGaryVee Show. On it, Gary takes questions from people on Twitter and Instagram, responding to them in his typical unrehearsed, off the cuff manner. Questions are pre-screened by his team, but Gary never hears them ahead of time, ensuring raw, honest answers on everything from marketing, to entrepreneurship, to family, to the NY Jets. The success of the show helped Gary grow his YouTube following to over 130,000 users, and paved the way for follow-on content on sites like Medium, LinkedIn, Inc, and Huffington Post.

In 2014, Gary partnered with Matt Higgins from RSE Ventures to form a $25 million investment fund focusing on first round financing and incubation. The fund has made over 30 investments, and is currently incubating two companies that Gary is directly involved with: Resy and Faithbox.

Later that year, Gary started yet another innovative company, this time in collaboration with TV industry leaders Jesse Redniss and David Beck. BRaVe ventures focuses on advising TV networks and startups on how to collaborate in today’s business environment. Additionally BRaVe invests in emerging TV, and second-screen startups.