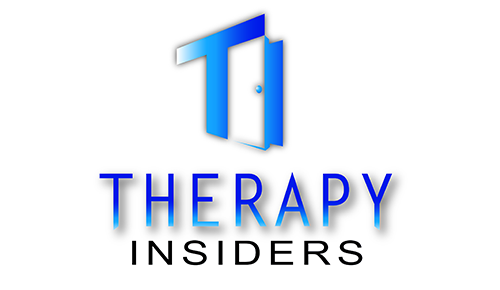 “The soldier is the Army. No army is better than its soldiers. The Soldier is also a citizen. 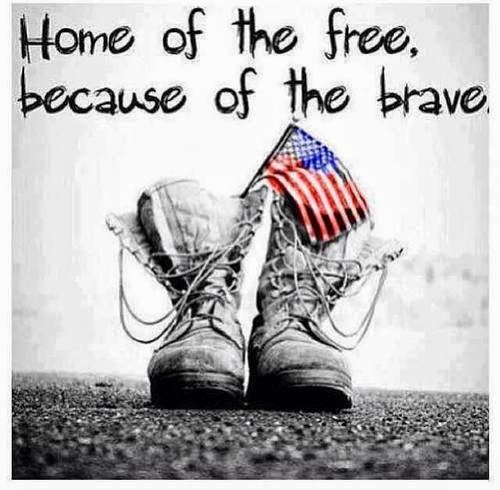 In this episode of Therapy Insiders, we are joined by author and physical therapist Adele Levine to discuss her time at Walter Reed Medical Center, her book Run, Don’t Walk and much more.

This episode of Therapy Insiders is sponsored by WebPT: The ultimate EMR for physical therapists. Want to know why they are the ultimate? Check them out at WebPT.com/podcast and find out for yourself (seriously its more fun that way). Want a free demo? Of course you do! Give them a call at 866-221-1870!

Adele Levine worked at Walter Reed Army Medical Center from 2005 until its closure in 2011. She was transferred to the National Naval Medical Center in 2011 (renamed Walter Reed National Military Medical Center), where she continued to rehabilitate war amputees for several more years. She also edited the department newsletter, The Turnip, known for such groundbreaking articles as restaurant reviews of the local eatery, Fish in the Hood, and suggestions that the new hospital uniform policy include choices of different superhero costumes.

Adele’s writing has appeared in The New York Times, The Washington Post, Psychology Today, and the Washingtonian.

In her six years at Walter Reed Army Medical Center, Adele Levine worked on a team rehabilitating soldiers admitted in worse and worse shape. As body armor and advanced trauma care helped save the lives—if not the limbs—of American soldiers fighting in Afghanistan and Iraq, Walter Reed quickly became the world leader in amputee rehabilitation. But no matter the injury, physical therapy began the moment the soldiers emerged from surgery.Days at Walter Reed were intense, chaotic, consuming, and heartbreaking, but they were also filled with camaraderie and humor. Working in a glassed-in fishbowl gymnasium, Levine, her colleagues, and their combat-injured patients were on display at every moment to tour groups, politicians, and celebrities. Some would shudder openly at the sight—but inside the glass and out of earshot, the PTs and the patients cracked jokes, played pranks, and compared stumps.With dazzling storytelling, Run, Don’t Walk introduces a motley array of oddball characters including:  Jim, a retired lieutenant-colonel who stays up late at night baking cake after cake, and the militant dietitian who is always after him; a surgeon who only speaks in farm analogies; a therapy dog gone rogue; —and Levine’s toughest patient, the wild, defiant Cosmo, who comes in with one leg amputated and his other leg shattered.Entertaining, engrossing, and ultimately inspiring, Run, Don’t Walk is a fascinating look into a hidden world.
Tags: Adele Levine, Amputee, Military, Rehab, Run
