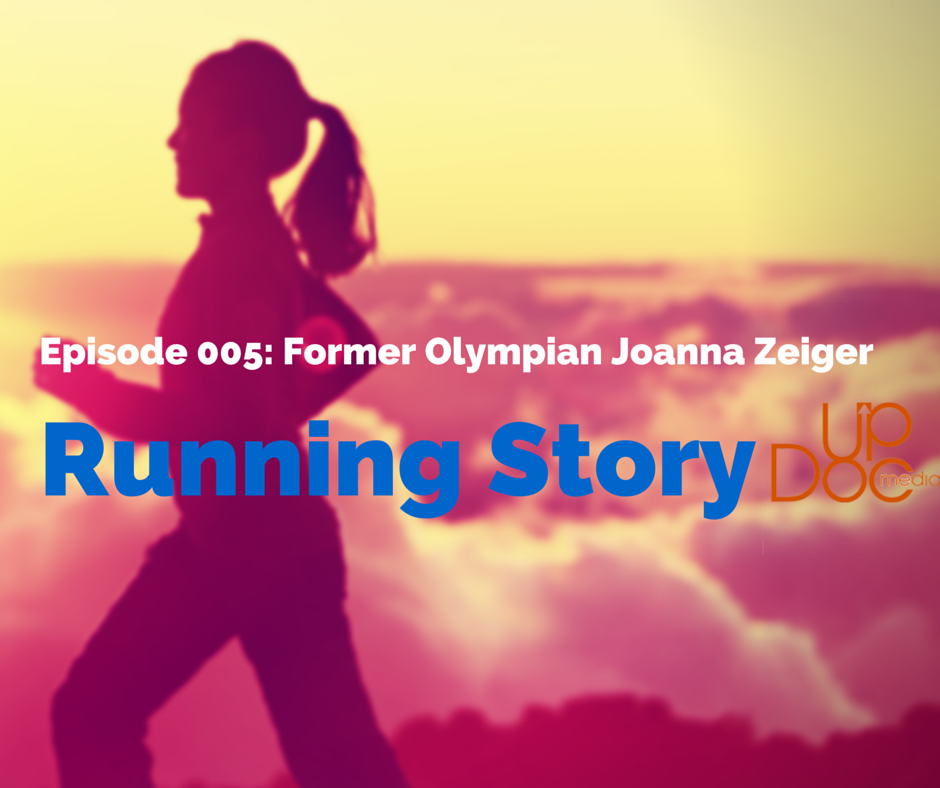 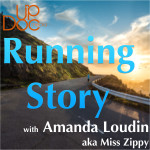 On this episode of Running Story, we’ll be chatting with former Olympian Joanna Zeiger, who might just be the humblest elite athletes you’ll ever meet. Joanna placed fourth in the 2000 Sydney Olympics in triathlon, has run the Olympic marathon trials multiple times, and has also competed in the Olympic trials for swimming. She remained at the top of her game for three decades, but a terrible cycling accident several years ago has left her battling for the ability to simply run. Now fighting constant pain, Joanna handles each day with grace and a positive attitude that is hard to match. A true champion even in retirement, join us as we get to know what makes Joanna tick.